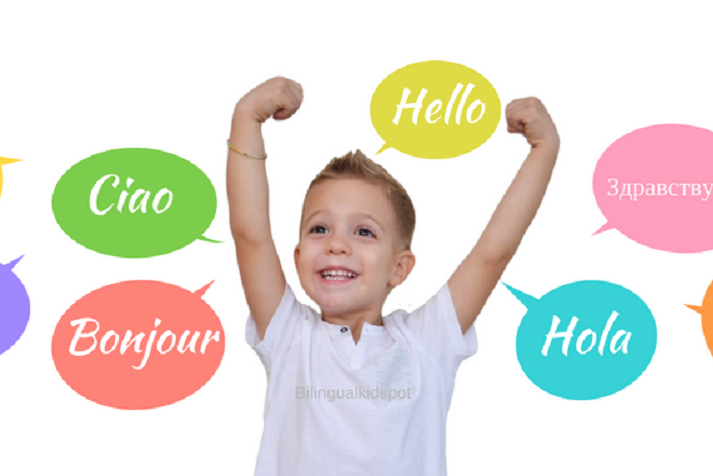 “The Art of Being Bilingual”

In this border region, divided by a fence and a “wall”, most people certainly understand what I’m talking about. Being bilingual is not an exception, it is very common within our population, the thing is that in this binational region in which some being from one side, were raised in the other, and those who are not from here are from there, it was inevitable “to be bilingual” given the circumstances and the environment.

Being bilingual is so common for many, especially in this border between the Californias, reason why many mix one language with the other (English and Spanish), transforming it into that variety of valéxic and morphological linguistics where it is no longer spoken neither English nor Spanish but “Spanglish”.

And although there are still a large number of people, especially among US-born Hispanics, second or third generation, who refuse to adapt to a binational culture, adopt to their ancestors’ language, or simply in an effort to avoid discrimination, prefer to affirm they don’t speak Spanish.

There are some young people of Mexican descent or from some Latin American countries, who, having Spanish-speaking parents and having grown up in the United States, affirm their parents firmly refused to teach them Spanish at home because they didn’t want them to be discriminated against for being Mexicans or Latinos.

But being bilingual is no reason to be embarrassed. Shame is not knowing how to write, read and speak more than two languages, as is commonly practiced in the European Union, where most people not only master four but up to five or six languages ​​with all spontaneity.

In the United States when a child who was raised in a Hispanic home goes to school, and it is a public school in a marginalized area or it is a school in an area where there is not a large number of Hispanics, they can, in some cases, become victims of “bullying” or be “discriminated against” because of the lack of understanding or fluency in the English language. This experience during their adaptation process, makes many children grow up believing that having an accent or not speaking English fluently during their early years of life, and even in teenage years, since English was not their mother tongue, is shameful, and therefore, during adulthood and after having children, they tend to avoid speaking Spanish at home, as their own experience left them with a psychological trauma that is difficult to overcome even in adulthood.

However, before feeling ashamed, we all must take into account certain factors, such as: a) having an accent does not mean that one is stupid or incapable, it represents the mastery of another language. b) Spanish speaking does not mean that you will be identified as a person of humble origin, as many believe, although Mexico is still a developing country, has a significant economic activity and very outstanding people in society. c) Economic studies in the United States and Mexico, report that bilingual people are much more competitive and have a better salary compared to those who speak only one language. d) Spanish is the second mother tongue in the world by the number of speakers, only behind Mandarin Chinese. e) Being bilingual expands your network of contacts and makes you a bicultural person. This, to mention just a few benefits of being bilingual.

I remember that when I was a High School student, a nearby hospital offered a training program in medical terminology for bilingual students, who could aid with medical interpretation in the emergency room in exchange for school credit to graduate early, I, of course, took advantage of the chance, and that one-year experience at Maryvale Hospital, in Phoenix, where I grew up, left me an invaluable learning experience that, with time, became an important form of income.

Being bilingual can bring us real benefits, such as being qualified enough to pursue a certification in two languages, which, as a specialty is very well paid, in addition to the fun and variety of activities experienced as an interpreter-translator of the English and Spanish languages.

The bicultural communities are well known around the world and developed countries seek to generate conditions so that their population can not only master one language but two, three or more, which allows us to be much more prepared and competitive in a globalized world.

Being bilingual should not be the exception but the rule for everyone, and mastering two languages ​​is not a source of shame but rather an art and a great source of pride.